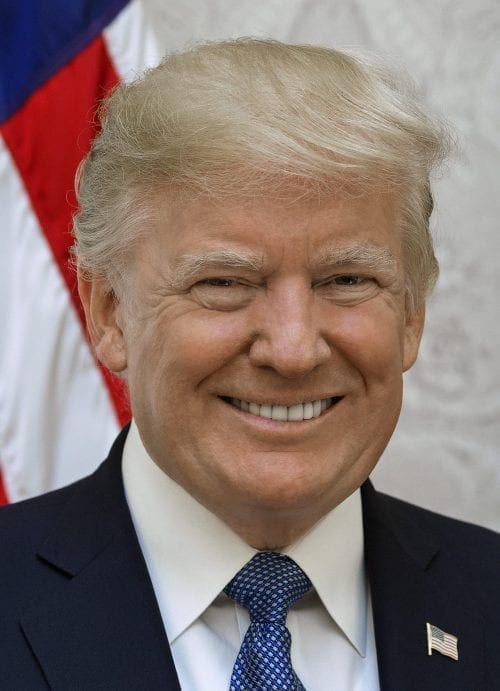 The Trump administration is stretching a ban on green cards issued outside the United States until the end of the year and adding many temporary work visas to the freeze, including those used massively by technology companies and multinational corporations.

A senior government official says the embargo will stay in effect to free up jobs in an economy struck by the coronavirus.

The ban on new visas applies to H-1B visas, which are used by major American technology businesses, H-2B visas for nonagricultural seasonal workers, J-1 visas for exchange students, and L-1 visas for managers of multinational corporations. 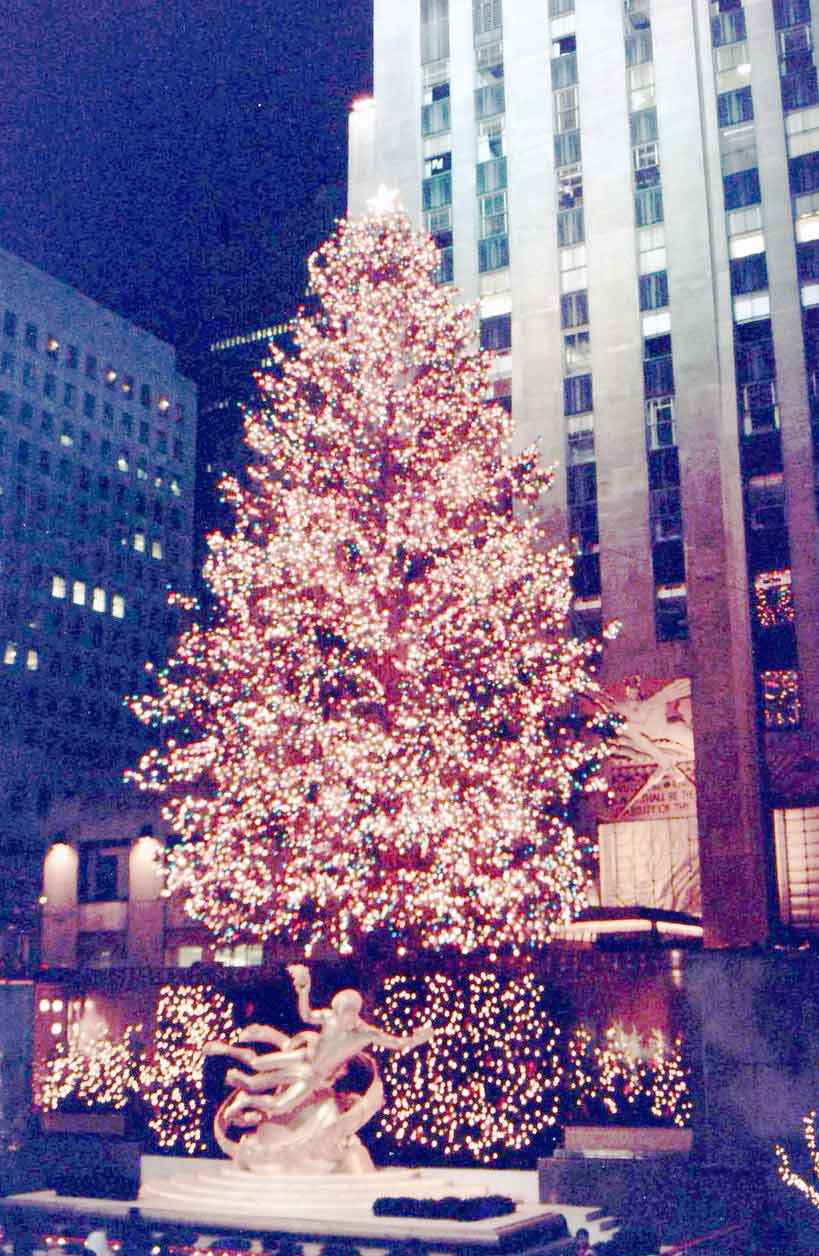 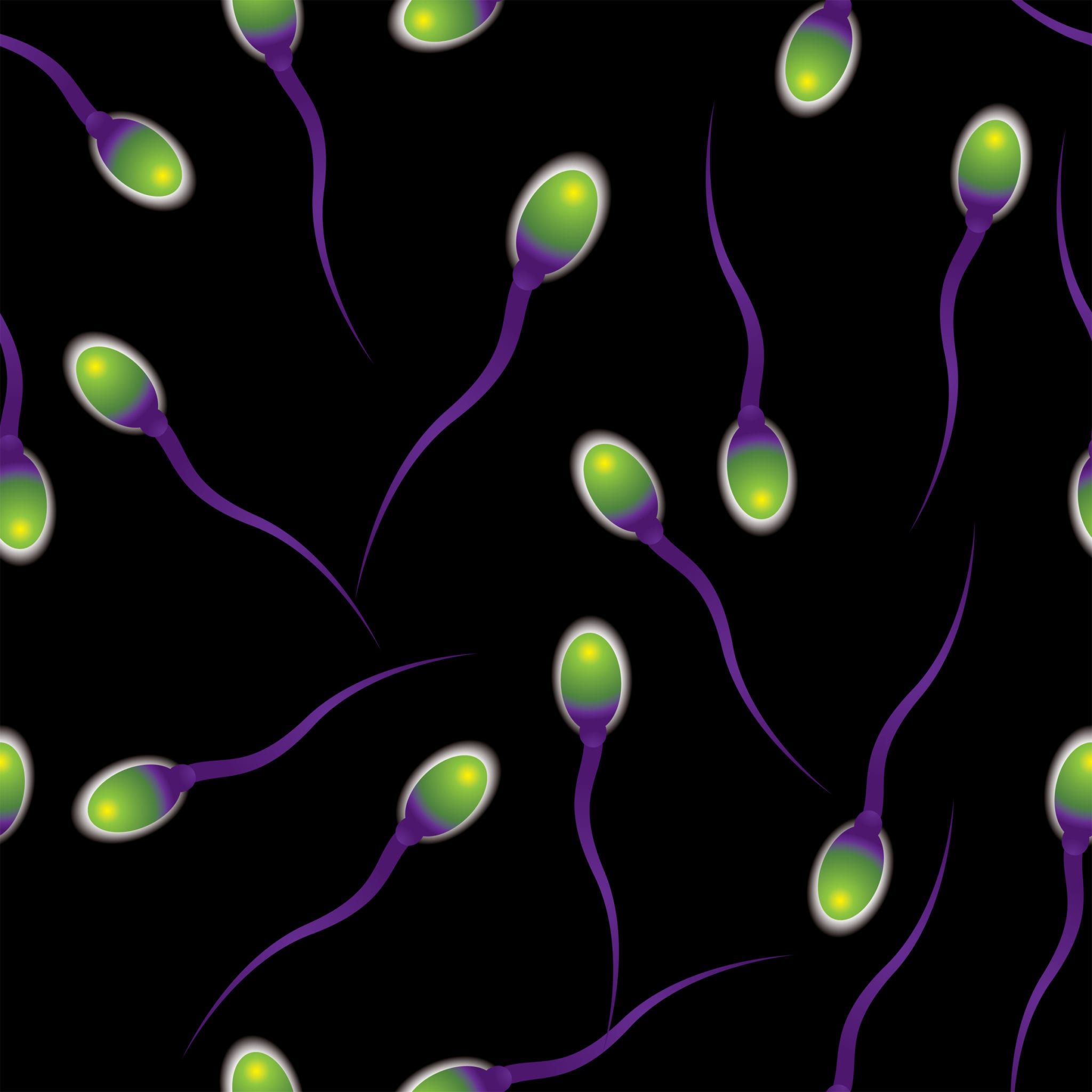 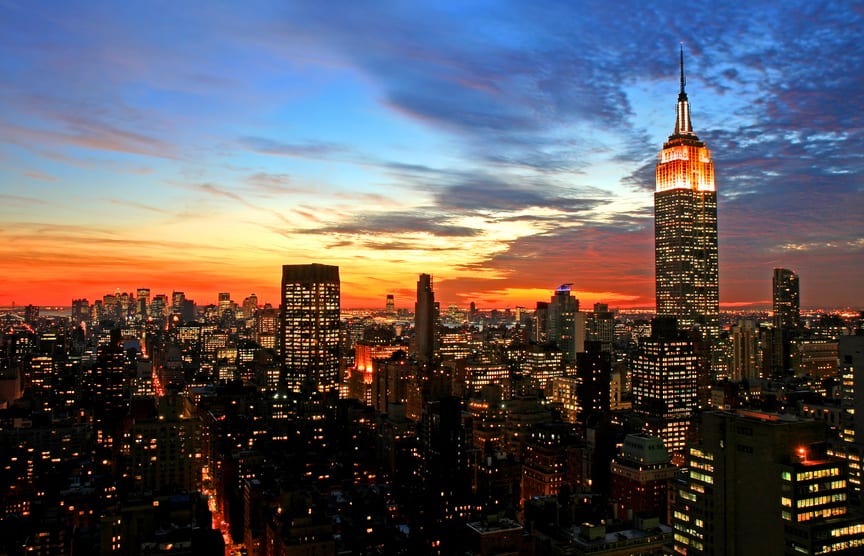 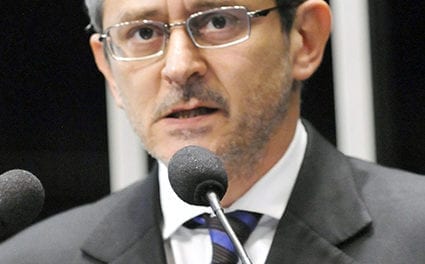 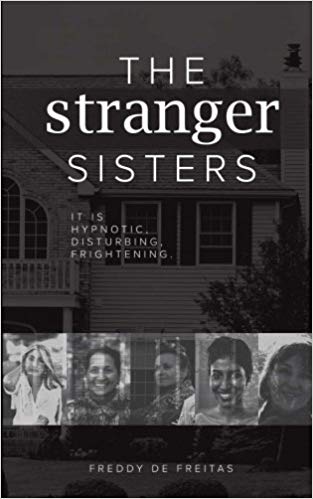